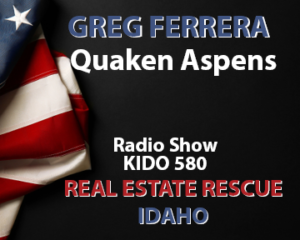 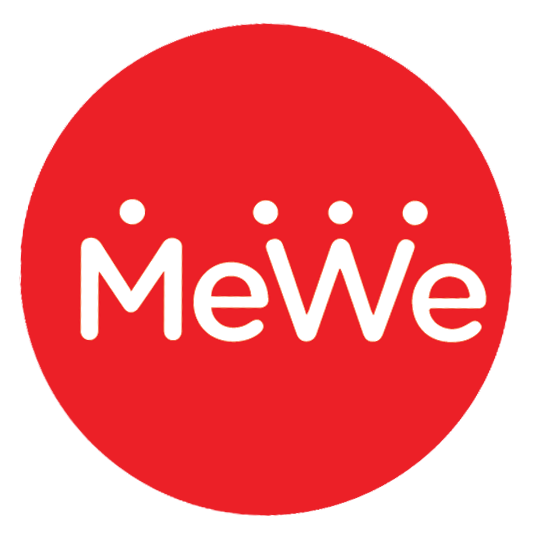 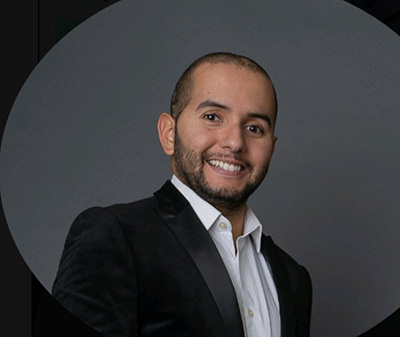 Josh Vadell speaks at the 2021 Back the Blue Rally

Josh Vadell is a husband and father of three girls. He is a 10-year veteran of the Atlantic City Police Department where he served in the Operations Division.

On September 3, 2016, while on duty, Josh was shot in the head and critically injured while he and his partner interrupted an armed robbery in progress. After his near-fatal incident, he has gone through extensive physical and emotional therapy and has endured numerous surgeries for injuries sustained during the shooting. However, this is not where his story of resilience and survival begins.

In his presentation, Josh shares riveting stories from his childhood including personal trauma endured growing up and into his early adulthood. These events, and the lessons gleaned, transcend the law enforcement profession and serve as an inspiration to anyone regardless of occupation, gender, or socioeconomic status. Sharing his experience has become an integral part of his healing and recovery. His journey has also demonstrated the power of love, resilience, and the warrior spirit as key components to surviving critical incidents.

Josh and his wife Laura started a non-profit foundation called "The Josh Vadell Foundation" which they are very passionate about. The mission of the foundation is to provide monetary and emotional support to families of officers critically injured in the line of duty.